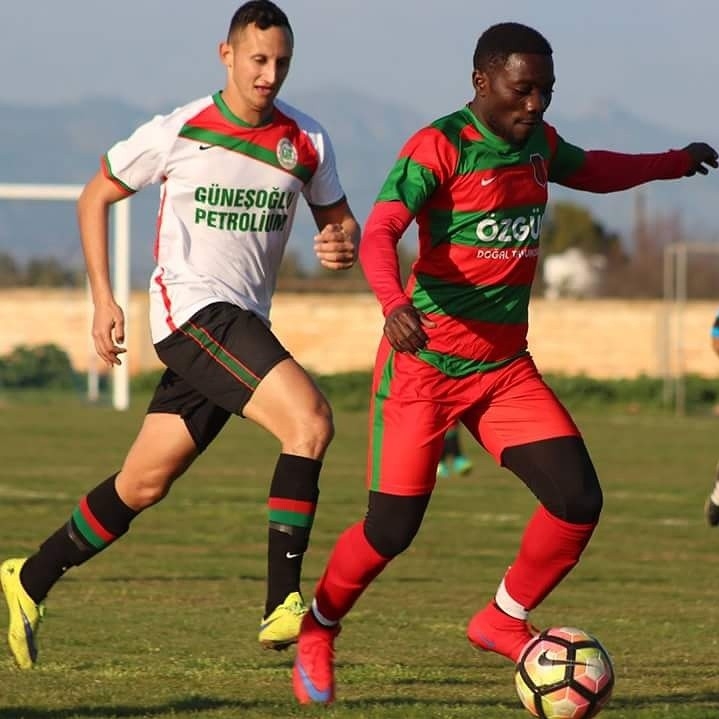 A month ago, Ndugga left Uganda with his representative John Mark Ssentongo for a trial stint in the central African copper rich country.

After a series of training sessions, officials at the Zambian Police funded club were convinced to retain the midfielder.

The former Kira Young, Simba and lately BUL player who also had a brief stint in Cyprus with Mormeneseke F.C is reportedly to have agreed upon a contract for two seasons at the club also christened as ‘High Flying’.

The International Transfer Certificate (ITC) now stands in the midfielder’s way before he is registered at the club.

The ITC is issued with consent of the parent club, BUL and the local Federation of Uganda Football Associations (FUFA)

In case the deal is finalized, Ndugga will don shirt number 23.

There are quite a number of other players plying their trade in Zambia.

They are baptized as ‘High Flying Club’, hosting their home games at the Edwin Imboela Stadium.

Nkwazi F.C is sponsored by Zambian Police with players who are both Police staff and ordinary players. 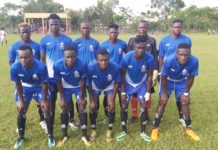